Are you drinking enough water? 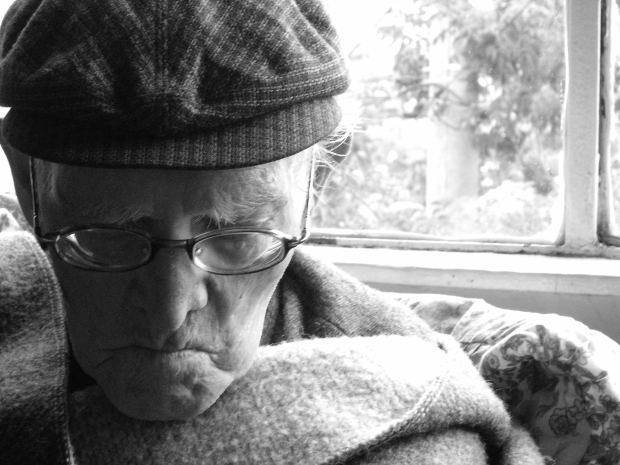 According to Time Magazine, researchers are finding that
feeling lonely or living alone can increase the chance of early death. One study tracked participants, all of whom had
heart disease, for a period of four years and found that those who lived alone
had a higher rate of mortality from heart attack or stroke. Additionally,
researchers found that the youngest participants ages 45-65 were more affected
by their loneliness than older participants.

Other research on social isolation has shown connections to depression,
heart disease, and sleep problems, but no one is certain why being
alone can be so harmful to a person’s health.
A second study revealed that it’s not only living alone that
is harmful. Feelings of loneliness and isolation can be just as harmful to a
person’s health. Many of those in this second study were not even living alone; they were either married or living with family.
This suggests that there are other contributing factors to loneliness and
health than the amount of people someone comes into contact with.
Even though researchers are uncertain of the link, studies
are suggesting that loneliness and isolation have a negative impact on health.