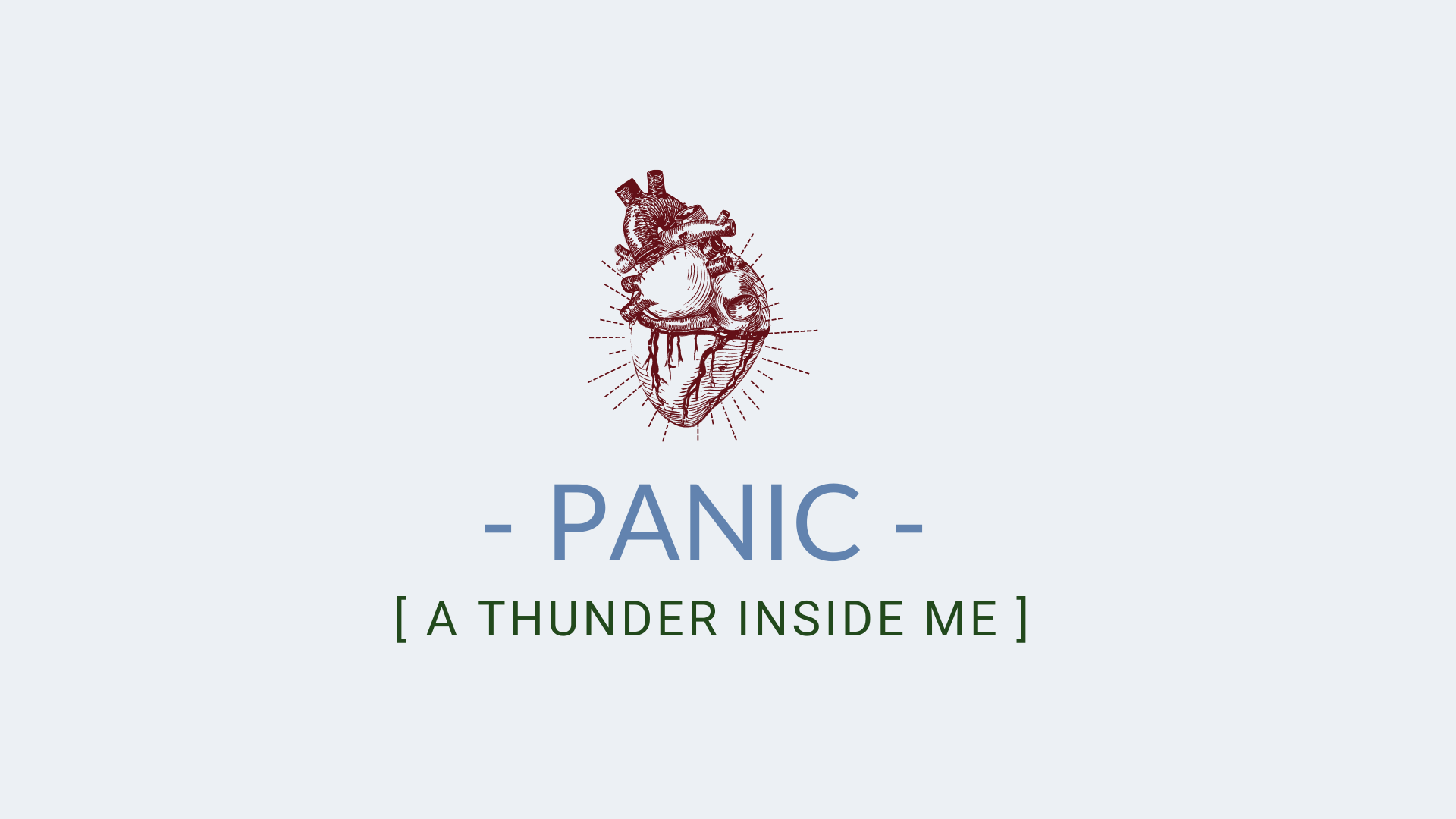 Panic Disorder impacts 2-3% of people in the US and is twice as common in women as in men.

This is a very uncomfortable experience. People living with panic disorder experience spontaneous overwhelm that seems to come out of the blue. Because these experiences are so unpredictable and unwelcome, people will begin to fear a recurrence of these attacks.

It’s possible to have one of these episodes at any time, even when waking from sleep; although, sleep apnea should be ruled out, as it is the primary reason for night panic. The average age of onset for this disorder is usually after age 20.

People will often refer to an episode as a “panic attack.”  They report a preoccupation with a fear they will have an attack at any moment and become anxious at the thought of panicking. This fear can interfere with daily life. People will often avoid any situation or thing they associate with an attack.

Many people attempt to hide this disorder, because they fear they will not be taken seriously. The experience of this type of attack feels very threatening in the body. Due to a change in breathing, the muscles in the upper chest tighten. People will often develop somatic fears, such as dying from a heart attack, being unable to breathe, or fear of losing consciousness. 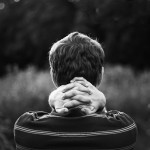 Why wait for another episode?

⫸⫸⫸ What an obsessive thought disorder?