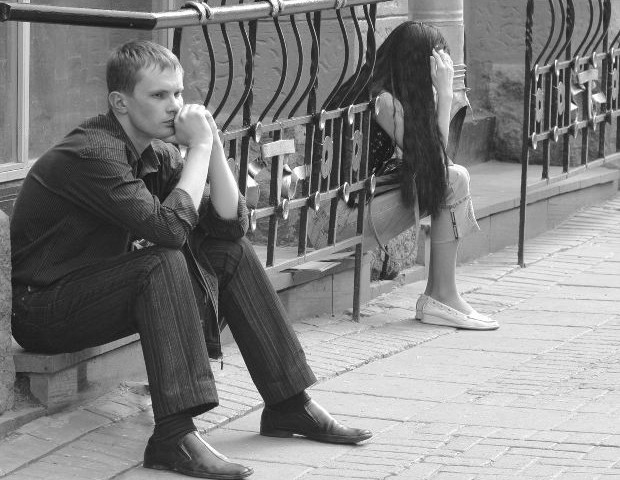 There has also been a change in demographics. For those under the age of 45, the number of women having affairs is converging with that of men. This change in demographic is due in part to the opportunity women have gained as they moved from the home to the workplace. Studies have shown that a majority of those engaged in affairs find their lovers in the workplace. Women also are making more money, which makes them less dependent on their spouse for support.

It is a common belief that men are more inclined to sexual infidelity, but studies and surveys are suggesting that this may not be accurate. Differences have been perceived between men and women in their motives behind infidelity. Often women stray due to emotional needs when they are not satisfied in their marriage. For men, it has been thought that the state of their marriage is not indicative of their infidelity, but more men are reporting sexual and emotional connection to their affair partners.

Extramarital sex has been associated with relationship dissatisfaction, but, in the majority of cases, marital problems are not the cause but the effect of extramarital involvements. Once someone in the relationship has had an affair, both partners tend to look at their past and think their relationship was flawed over the entire course of the relationship.  Focusing on those flaws can cause the couple to become psychology stuck on who did what and the emotional betrayal involved. Those who have been cheated on are often rushed to move on without fully dealing with their distrust or resentments.

If you have questions about relational infidelity or are looking for a counselor in Fargo, please visit kamajensen.com for more information.