The 10 Rules of Change

Happiness is a Focused Mind

The 10 Rules of Change

Change is difficult but it’s not impossible, nor does it have to be traumatic, according to change expert Stan Goldberg, Ph.D. Here, he lays out the 10 principles he deems necessary for successful change.

My mother died on Christmas day of a massive heart attack. I later counted 15 self-help books on her shelves, but found each offered only broad ideas; none provided the specifics necessary to save her life.

Like my mother, many of us want to change but simply don’t know how to do it. After 25 years of researching how people change, I’ve discovered 10 major principles that encompass all self-change strategies. I’ve broken down those principles and, using one example—a man’s desire to be more punctual—I demonstrate strategies for implementing change in your own life.

All Behaviors Are Complex

Research by psychologist James O. Prochaska, Ph.D., an internationally renowned expert on planned change, has repeatedly found that change occurs in stages. To increase the overall probability of success, divide a behavior into parts and learn each part successively.

Strategy: Break down the behavior

Almost all behaviors can be broken down. Separate your desired behavior into smaller, self-contained units.

He wanted to be on time for work, so he wrote down what that would entail: waking up, showering, dressing, preparing breakfast, eating, driving, parking and buying coffee—all before 9 a.m.
Change Is Frightening

We resist change, but fear of the unknown can result in clinging to status quo behaviors—no matter how bad they are.

Compare all possible consequences of both your status quo and desired behaviors. If there are more positive results associated with the new behavior, your fears of the unknown are unwarranted.

If he didn’t become more punctual, the next thing he’d be late for is the unemployment office. There was definitely a greater benefit to changing than to not changing.

New behaviors can frighten the people observing them, so introduce them slowly.

Becoming timely overnight would make co-workers suspicious. He started arriving by 9 a.m. only on important days.

Mornings found him sluggish, so he began preparing the night before and doubled his morning time.
Change Must Be Positive

As B.F. Skinner’s early research demonstrates, reinforcement-not punishment-is necessary for permanent change. Reinforcement can be intrinsic, extrinsic or extraneous. According to Carol Sansone, Ph.D., a psychology professor at the University of Utah, one type of reinforcement must be present for self-change, two would be better than one, and three would be best.

Intrinsic reinforcement occurs when the act is reinforcing.

He loved dressing well. Seeing his clothes laid out at night was a joyful experience.

An act doesn’t have to be enjoyable when the end result is extrinsically reinforcing. For instance, I hate cleaning my kitchen, but I do it because I like the sight of a clean kitchen.

After dressing, he looked in the mirror and enjoyed the payoff from his evening preparation: He looked impeccable.

Extraneous reinforcement isn’t directly connected to the act or its completion. A worker may despise his manufacturing job but will continue working for a good paycheck.

Whenever he met his target, he put $20 into his Hawaii vacation fund.
Being Is Easier Than Becoming

In my karate class of 20 students, the instructor yelled, “No pain, no gain,” amid grueling instructions. After four weeks, only three students remained. Uncomfortable change becomes punishing, and rational people don’t continue activities that are more painful than they are rewarding.

In one San Francisco State University study, researchers found that participants were more successful when their goals were gradually approximated. Write down the behavior you want to change. Then to the right, write your goal. Draw four lines between the two and write a progressive step on each that takes you closer to your goal.

The first week, he would arrive by 9:20 a.m., then five minutes earlier each subsequent week until he achieved his goal.

Methods of changing are often unnecessarily complicated and frenetic. Through simplicity, clarity arises.

Instead of waiting in line at Starbucks, he would buy coffee in his office building.

Perfect worlds don’t exist, and neither do perfect learning situations. Pamela Dunston, Ph.D., of Clemson University, found cueing to be an effective strategy.

His alarm clock failed to rouse him, so for the first month he’d use a telephone wake-up service.
Slower Is Better

Everything has its own natural speed; when altered, unpleasant things happen. Change is most effective when it occurs slowly, allowing behaviors to become automatic.

Life is like a stirred-up lake: Allow it to calm and the mud will settle, clearing the water. The same is true for change.

To make mornings less harried, he no longer ran errands on his way to work.

Author Ursula LeGuin once said, “It’s good to have an end to journey toward; but it is the journey that matters, in the end.” Don’t devise an arduous path; it should be as rewarding as the goal.

He enjoyed almost everything involved in being punctual. The coffee could be better, but it was a small price to pay.
Know More, Do Better

Some therapists insist on awareness of both current and desired behaviors, but research suggests it’s sufficient to be aware of just the new one.

In a journal, he recorded the time taken for each step of work preparation.

A study in the British Journal of Psychology found that reflecting on personal experiences with others is key to successful change. But because complimenting new behavior implies that the observer disliked the old one, it can make observers feel uncomfortable. If, for example, you were once demeaning to people, few would now say, “It’s nice talking with you since you stopped being a jerk.” Give the observer permission, suggests Paul Schutz, Ph.D., of the University of Georgia, and you will receive feedback.

Every Friday he asked a friend how well he was doing with his time problem.

Success is satisfying, and if you know why you succeeded or failed, similar strategies can be applied when changing other behaviors.

Every morning, he analyzed why he did or did not arrive to work on time.
Change Requires Structure

Many people view structure as restrictive, something that inhibits spontaneity. While spontaneity is wonderful for some activities, it’s a surefire method for sabotaging change.

Classify all activities and materials you’re using as either helpful, neutral or unhelpful in achieving your goal. Eliminate unhelpful ones, make neutrals into positives and keep or increase the positives.

After evaluating his morning routine, he replaced time-consuming breakfasts with quick protein drinks.

Review every day how and why you’re changing and the consequences of success and failure. Research by Daniel Willingham, Ph.D., a psychology professor at the University of Virginia, showed that repetition increases the probability of success.

Each night he reviewed his plan, smiled and said, “Hawaii, here I come.”

According to behavior expert Richard Foxx, Ph.D., a psychology professor at Penn State University at Harrisburg, it’s important to sequence the aspects associated with learning a new behavior in order of level of difficulty or timing.

He completed all bathroom activities, then ate breakfast.
Practice Is Necessary

Practice is another key approach to change, suggests one study on changing conscious experience published recently in the British Journal of Psychology. I’ve found that the majority of failures occur because this principle is ignored. Practice makes new behaviors automatic and a natural part of who we are.

Not all behaviors can be learned on your own. Sometimes it’s useful to enlist the help of a trusted friend.

When even the telephone answering service failed to wake him up, he asked his secretary to call.

Strategy: Practice in many settings

If you want to use a new behavior in different environments, practice it in those or similar settings. Dubbing this “generalization,” psychologists T.F. Stokes and D.M. Baer found it critical in maintaining new behaviors.

Even when flawlessly performed, new behaviors are fragile and disappear if unprotected.

Environmental issues such as noise and level of alertness may interfere with learning new behaviors. After identifying what helps and what hinders, increase the helpers and eliminate the rest.

Having a nightcap before bed made it difficult to wake up in the morning, so he avoided alcohol after 7 p.m.

Because a new behavior is neither familiar nor automatic, it’s easy to forget. Anything that helps memory is beneficial.

He kept a list in each room of his apartment describing the sequence of things to be done and the maximum allowable time to complete them.
Small Successes Are Big

Unfortunately, plans for big successes often result in big failures. Focus instead on a series of small successes. Each little success builds your reservoir of self-esteem; one big failure devastates it.

Approach each step as a separate mission and you’ll eventually arrive at the end goal.

For each morning activity he completed within his self-allotted time limit, he rewarded himself by putting money into his Hawaii-getaway fund.

The process of changing from what you are to what you would like to become can be either arduous and frustrating or easy and rewarding. The effort required for both paths is the same. Choose the first and you’ll probably recycle yourself endlessly. Apply my 10 principles, and change, once only a slight possibility, becomes an absolute certainty. The choice is yours. 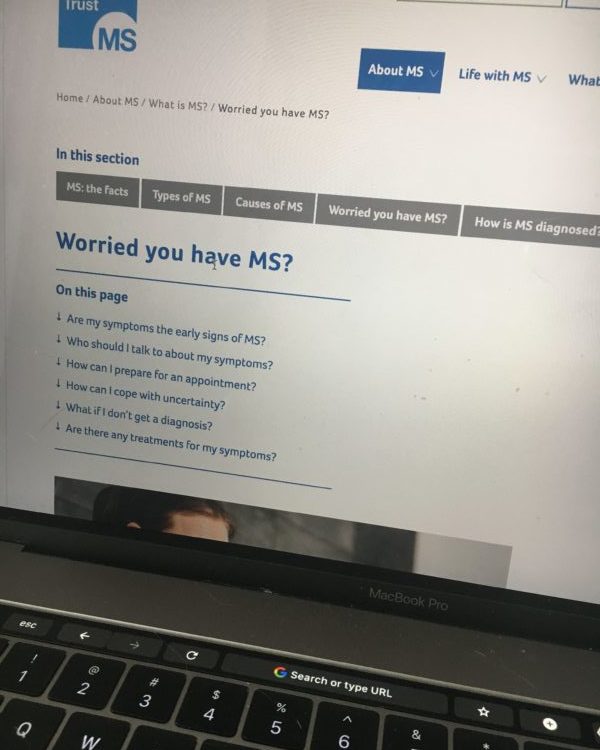