Are you easily distracted? 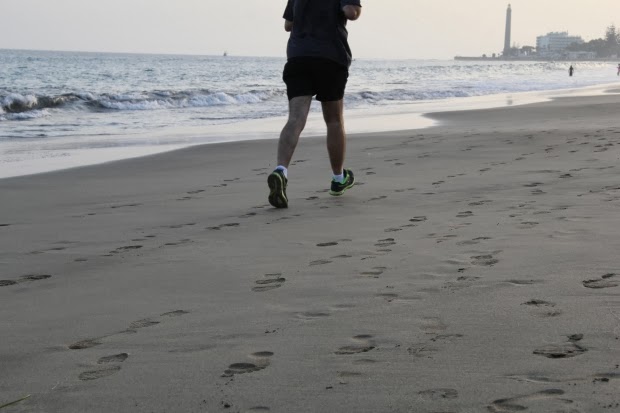 Physical activity has been used as a treatment for depression, but could it be used to prevent depression’s onset?

Twenty-five of 30 reviewed studies indicated that participants had less risk of developing depression when exercising at a baseline (usually 120-150 hours per week).

In one study, the odds of future depression were reduced by 48% when exercising at least 30 minutes per day and two of the studies suggested that even walking at low levels decreased the risk by almost 60%.

Finally, four of the studies indicated that women who exercised at the base levels were less likely to develop depression than men.

Predicting which individuals have a high risk of developing depression can be tough, so these studies are limited. But this research may become a priority, since new data indicates that depression is the second leading cause of disability globally. According to the study, women have a higher burden of depressive disorders than men, so paired with the above studies on exercise, increasing physical activity may have a considerable positive impact on women’s mental health.

To sum it up: physical activity, even walking, may help reduce the risk of depression, especially in women. 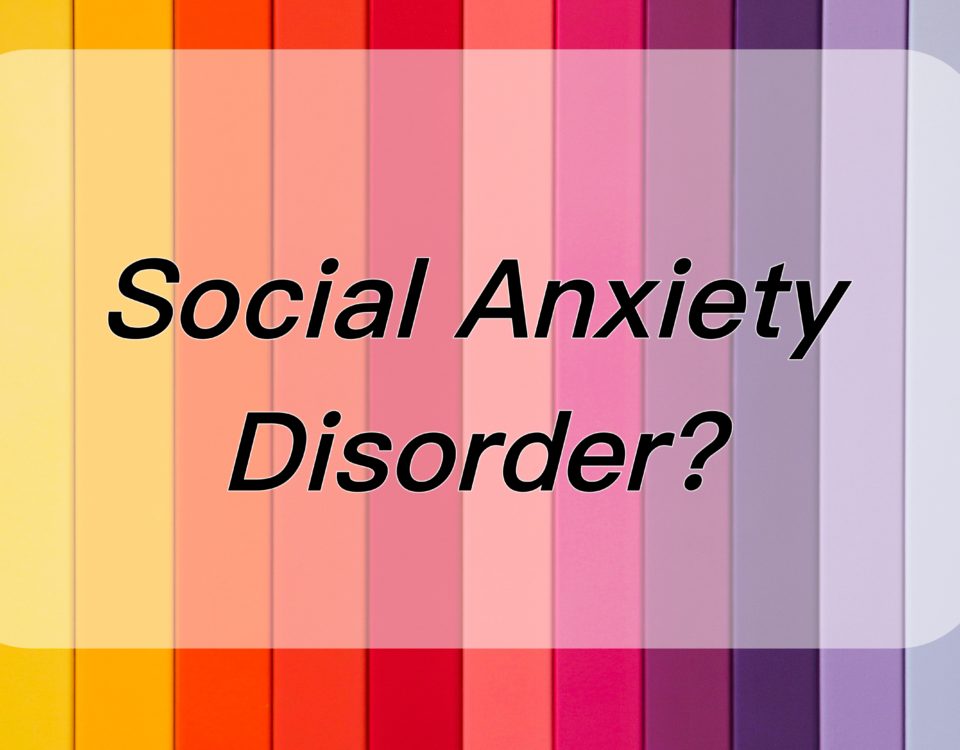 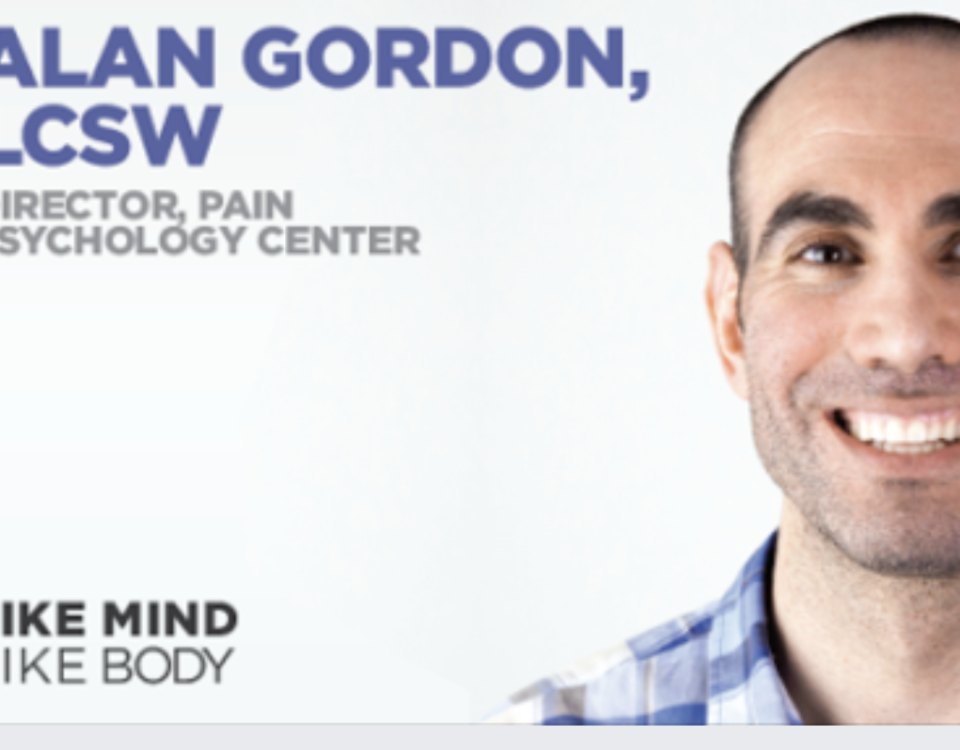 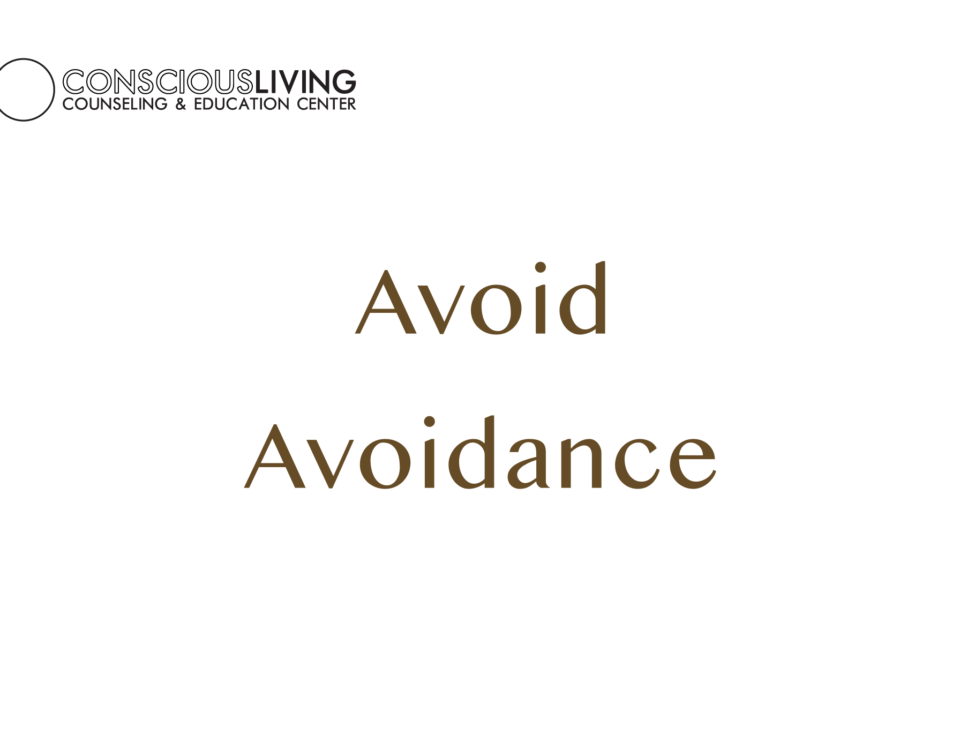